U.S. stocks closed narrowly mixed Monday as health care stocks recovered most of their losses. The Dow closed out its second consecutive week of gains, up 0.4 percent on the week.

Health care stocks, which were one of the worst performers in the S&P 500 earlier in the day, climbed more than half a percent from session lows to close up 0.08 percent. Top gainers in the health care sector included Medicaid insurer Centene and hospital operators.

The move in biotech and pharmaceutical stocks came after Sen. John McCain, R-Ariz., on Friday said he “cannot in good conscience vote for the Graham Cassidy proposal. 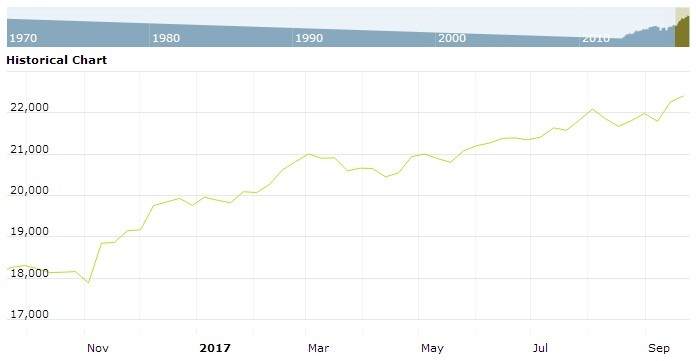