U.S. stock index futures pointed to a lower open on Tuesday, as geopolitical concerns surrounding North Korea’s relationship with the West amplified jitters in market trading.
Geopolitics concerns have resurfaced once again, as markets worldwide were on edge after North Korea conducted its sixth and most powerful nuclear test yet.
The news was met with condemnation from across the globe, with the G-7 releasing a statement on Monday which said that the leaders condemned the new nuclear test by North Korea “in the strongest possible terms”, adding that the group expressed its solidarity to nations within the region for the “consequences of Pyongyang’s irresponsible behavior”. 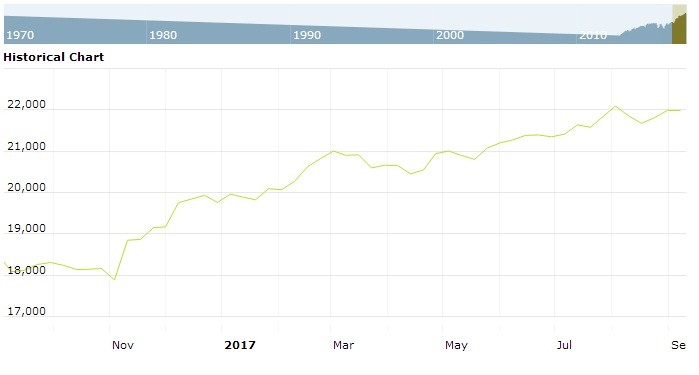